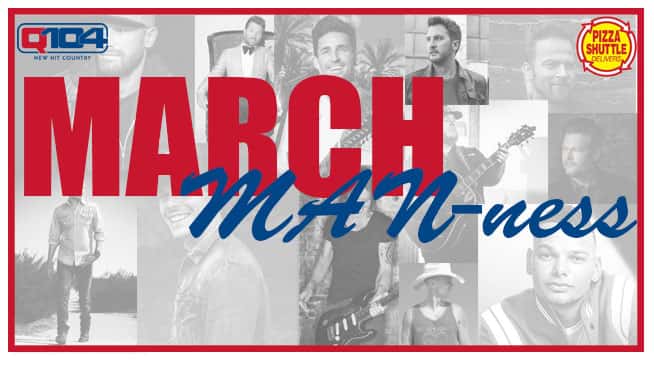 Just because basketball might be cancelled, doesn’t mean you shouldn’t fill out a bracket! Help us figure out who’s the HOTTEST man in Country music! When you cast your vote you’ll be entered to win PIZZA FOR A YEAR from Pizza Shuttle!

Download the bracket at the end of each round to find out who’s moving on to the next round, until we get to our CHAMPION! 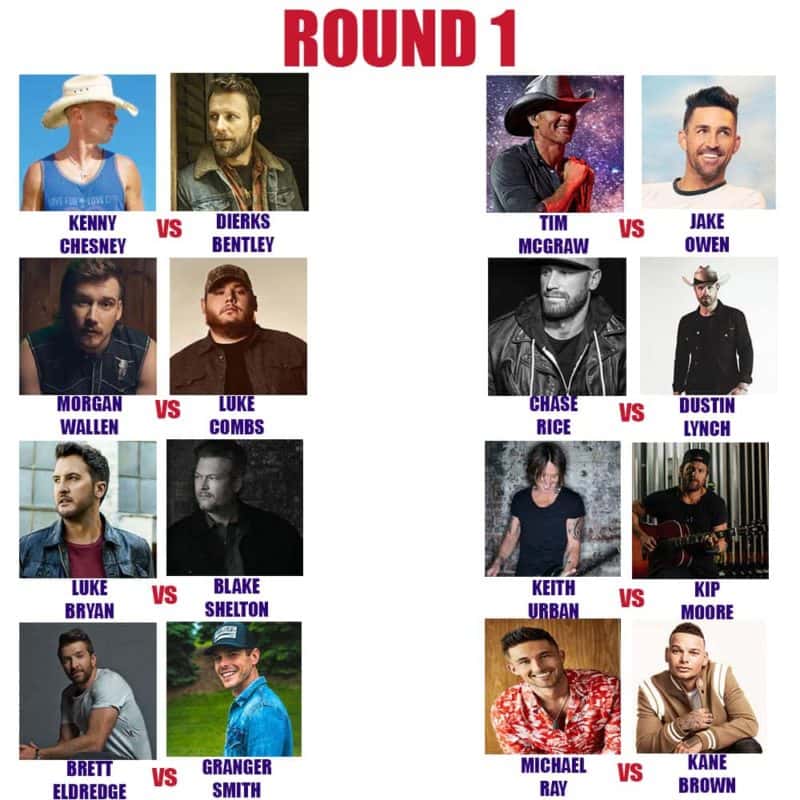 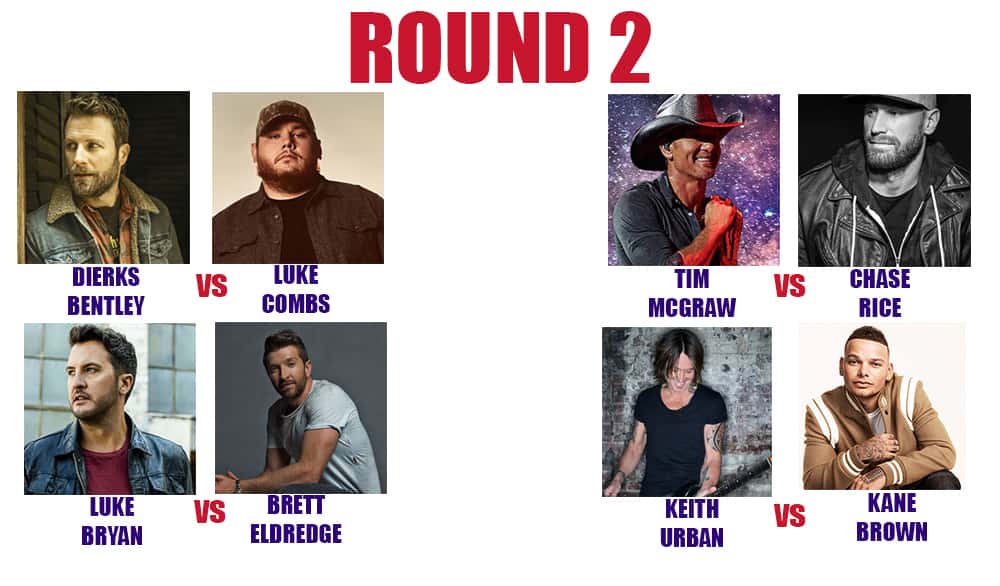 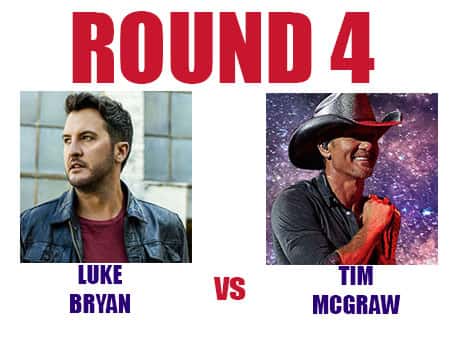 Ashley Snow
Up Next
The Morning Drive