The deluxe-edition album features a newly remastered version of The Woman in Me, previously unreleased tracks and live recordings, and is available in two- or three-CD configurations, as well as vinyl.

The three-CD box set contains 16 previously unreleased tracks, including five live performances recorded in December 2019 during Shania’s residency at Zappos Theater at Planet Hollywood in Las Vegas, and an entire “Shania Vocal Mix” containing early takes of 11 songs from nearly a year before the album’s release. 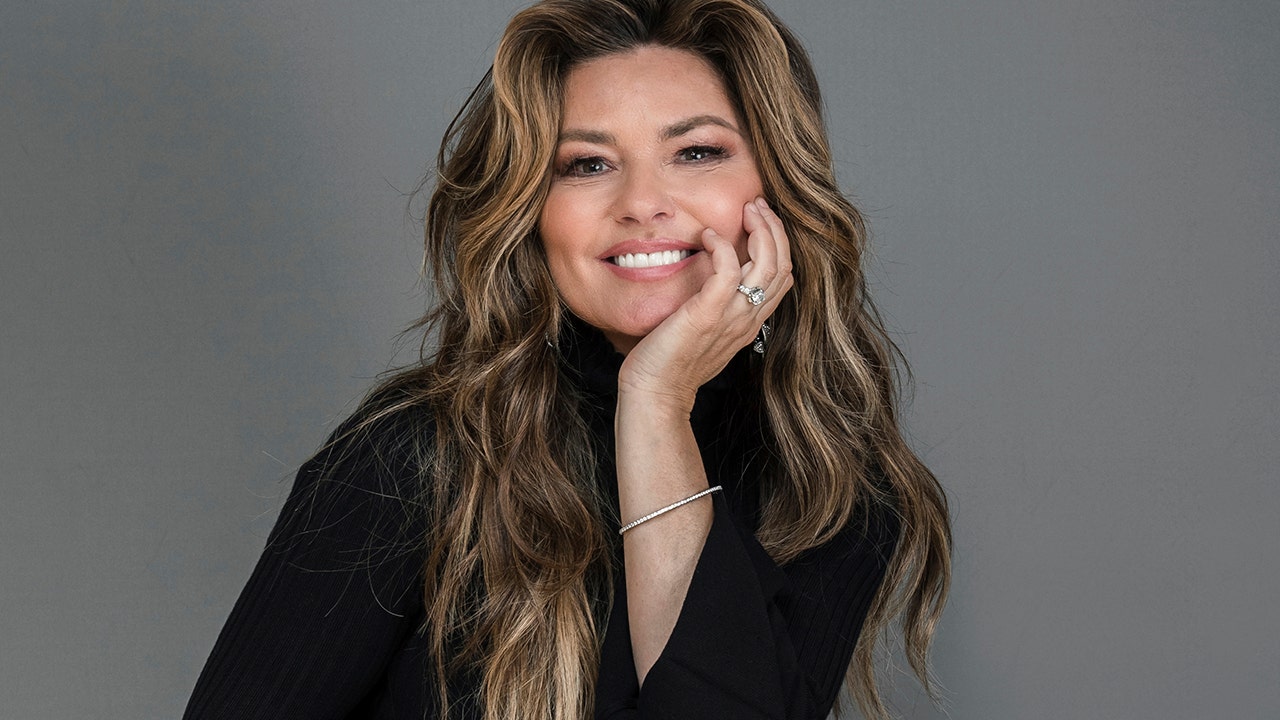 Shania Twain on the impact of her album ‘The Woman In Me’: ‘It changed everything’

Todd Nixon
Up Next
Nights with Keebler